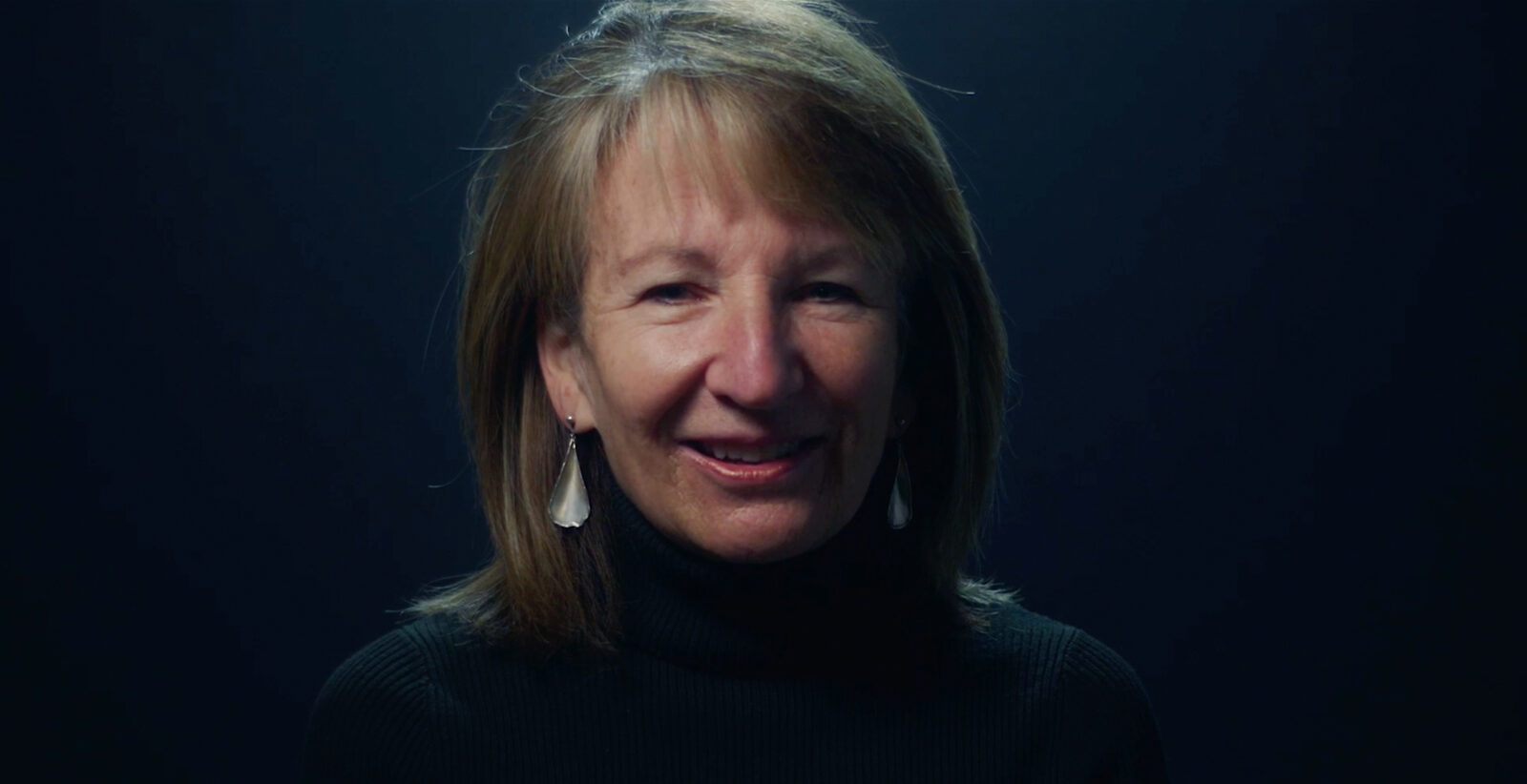 Ada Koch has been a visual artist/activist/teacher in KC for 28 years. She shows and sells her mixed media paintings internationally. Her public art installations include a 100 year anniversary metal sculpture at the National World War I Museum & Memorial, a KC Streetcar covered in her design for Art in the Loop, and a painting at the Overland Park City Hall. Ada teaches at the Nelson-Atkins Museum and in Tucson at the Sonora Desert Museum. She actively promotes the local art scene by serving on numerous boards. Her activism work has been featured on live news, favorably reviewed in papers and magazines, discussed on panels at local radio stations and published in two books. Ada’s art is worldwide in notable collections including the Nelson-Atkins Museum of Art, the Stowers Institute, JD Reece Company and Overland Park City Hall.