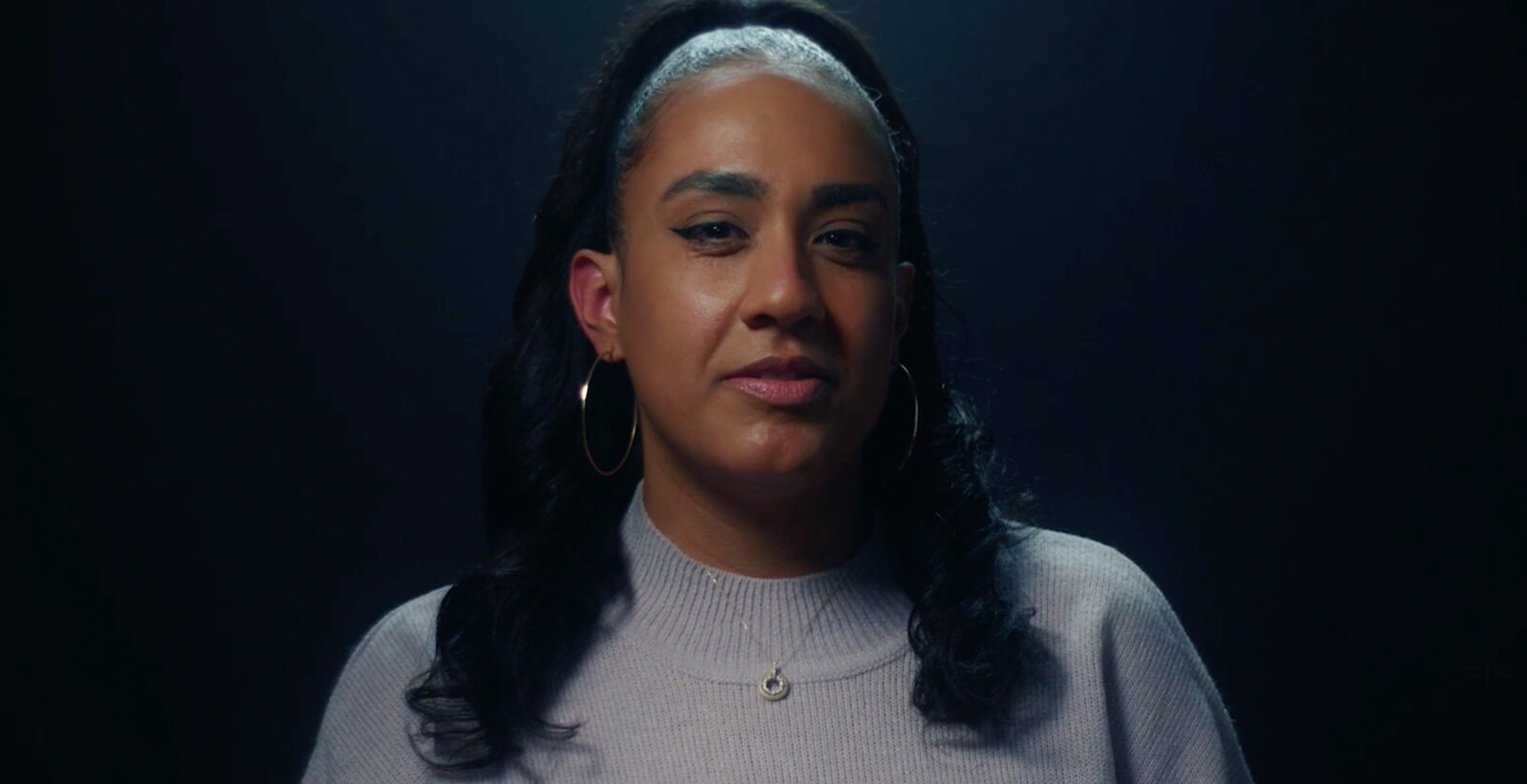 Currently based in Independence, MO, Kirsten Mims was born and raised in South Kansas City. She graduated from the University of Missouri- Columbia and majored in broadcast journalism, which sparked her videography business that she does alongside her art. While mainly using acrylic paints, she also likes to express herself in many other art forms including digital art, gold leaf, clothing with her art incorporated, wood and resin. Essentially, if it sparks her interest or is requested by an inquiring client, she is not shy about experimenting with new mediums and creating pretty much anything.

Inspired by her father, Bobby, who is also a self taught artist, Kirsten would spend hours and even days painting and drawing alongside him as a child. Both of them being left handed created an even stronger bond as her father was able to help her navigate the frustrations that sometimes come with her left handedness, like painting right to left in attempts to not smear what she had created.

Mama Lied When She Said Outside Isn’t Going Anywhere
More About the Artist
Donate
Here!