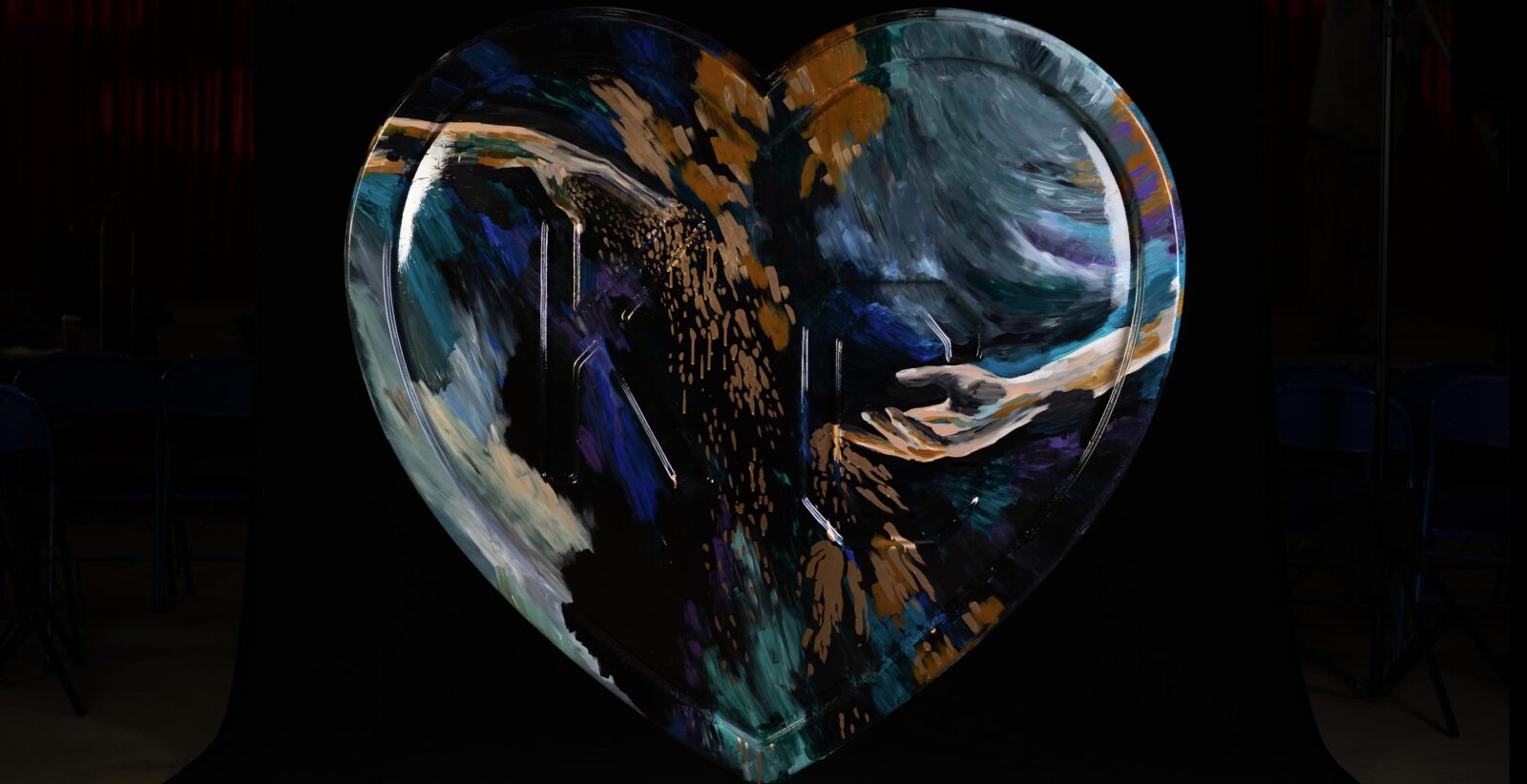 Holding hands is a symbolic representation of what happens when we put race, gender, sexual orientation and just general differences aside and practice empathy. The act of stepping in someone else’s shoes doesn’t just help us understand others, but we learn about ourselves. Our city has a history of inequality, pain, separation, segregation, but we’re also known as the “come up city” and the city with heart. We have pride in our city, and right now we have the great opportunity to make historic waves, to begin healing and growing together as one unit. Shattering barriers requires TOUCH to penetrate…physical, mental, spiritual touch from one to the next – no act is too small. Comfortability must be penetrated, too, to get there. Imagine…little by little, small touches…THEN >> FIREWORKS, Magic, BOOM! Let’s hold hands, let’s exit our neighborhood and explore the next. Let’s listen, react, let’s grab desperately for and cling to change within our hearts to SEE one another as we see ourselves. Without seeing each other as a reflection of our own image, the touch of hands is merely a waste of energy. Exponential magic is sitting like golden dust on our fingertips, waiting for a breath to pick it up and let it soar and cover our city in a shimmering glow. When dust turns to gold, we’ve taken the old, the historic, what’s in the past, and we’ve initiated a bit of magic through traction. When dust turns to gold, we’ve taken tiny steps and we’ve decided – as one unit – to lift each other up and create a new energy and hope in our city. When dust turns to gold, we’ve locked hands, we’ve extended the ladder to the entire unit, and we’ve each made a conscious effort to touch, to feel, to love. Hold hands, and watch dust turn to gold.