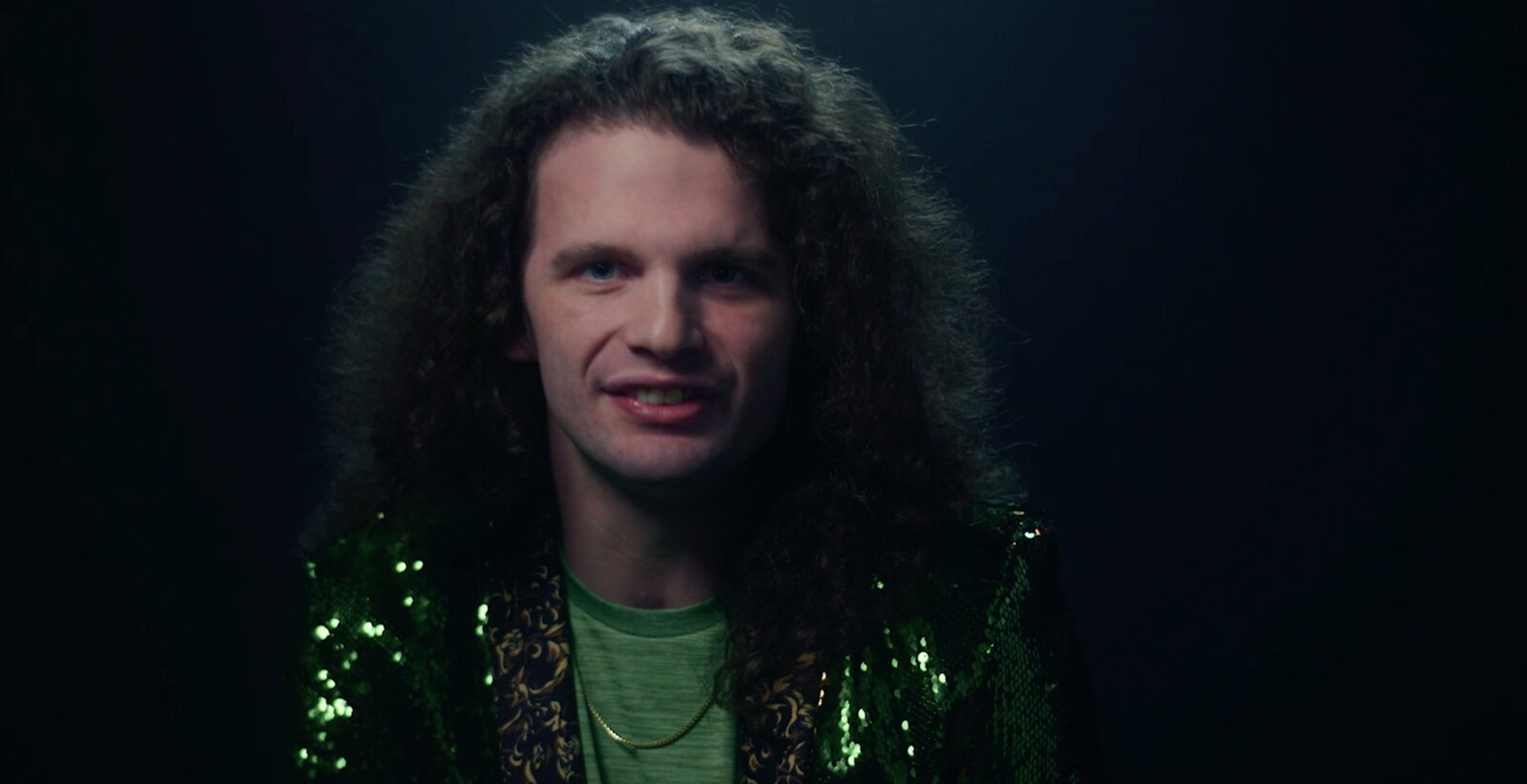 On September 12, 2014 James McGinnis collapsed of a traumatic brain injury during his second varsity Olathe East football game of the season. The doctors gave him less than a 7% chance of surviving the first 24 hours. He remained in a coma for 5 days. On the fifth day James gave the American Sign Language symbol for “I Love You” providing the first sign he may be alright. Today he does public speaking sharing his story of overcoming adversity while defying the expert predictions.
James started his passion for Art 6 years ago when he met John Bukaty during a live paint reception for the Going the Distance for Brain Injury formerly the Amy Thompson Run. While James is right handed he does all his art left handed due to ataxia in his right hand. James does acrylic paint and ceramics. He likes to share his message to love one another in much of his artwork.

City of Fountains Pouring Out Love
More About the Artist
Donate
Here!