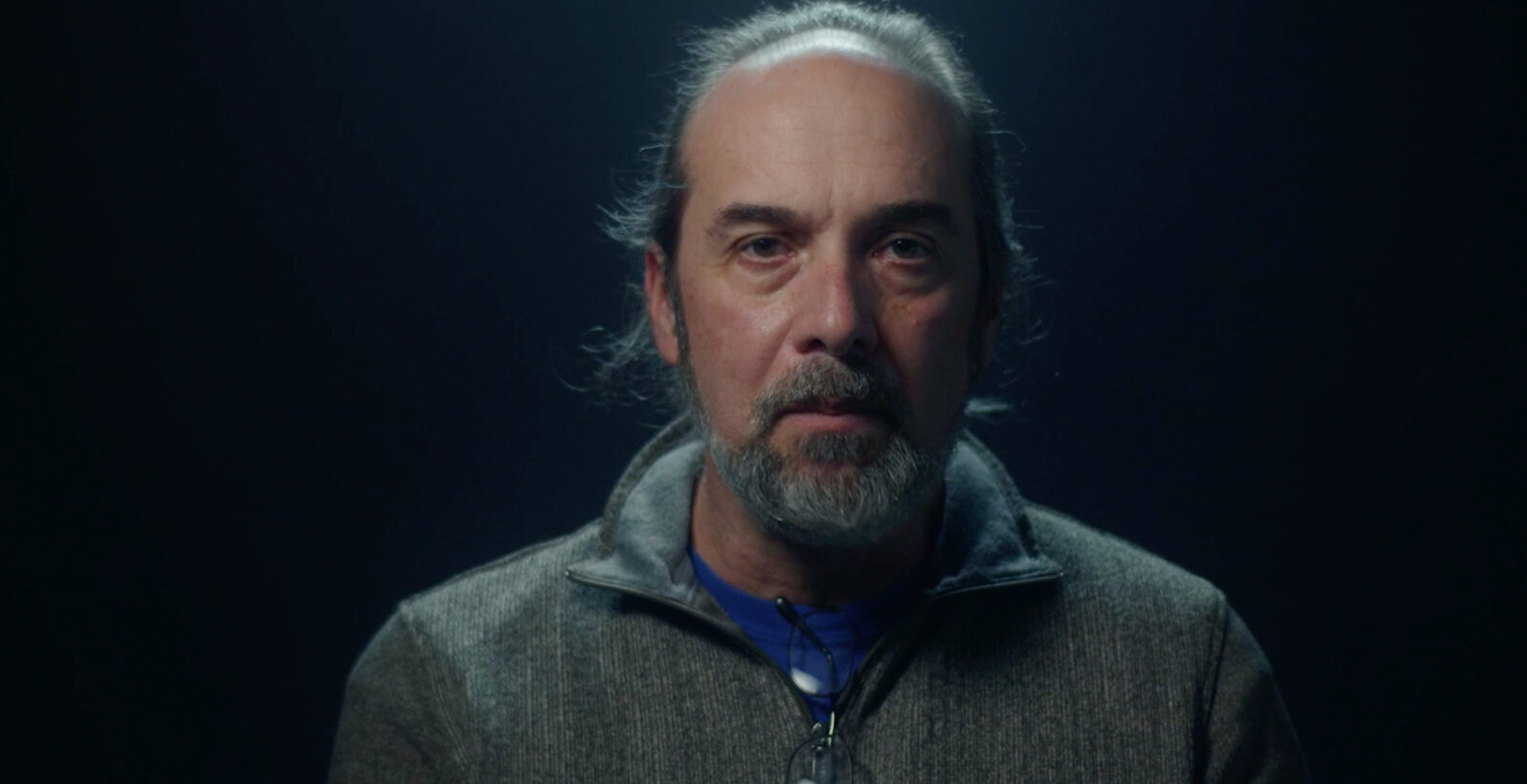 Jay Colhour was born and raised in Kansas City, and he loves this town. He attended the Kansas City public schools, graduating from Southwest High School in 1978. After attending William Jewel, UMKC, and the Kansas City Art Institute. While attending KCAI Jay was influenced by several incredible Kansas City artists including, Carl Kurtz, Llyod and Shirley Snell, Gary Sutton, Dale Eldred, and Ken Ferguson. Jay earned his Bachelor of Fine Art in 1984. After working abroad as a photographer and in the financial industry, he began teaching art in the Kansas City area. For the next twenty-five years his passion has been providing a constructive voice for young people in the city. He is currently employed as an art teacher at the Center Academy for Success in the Center School District.