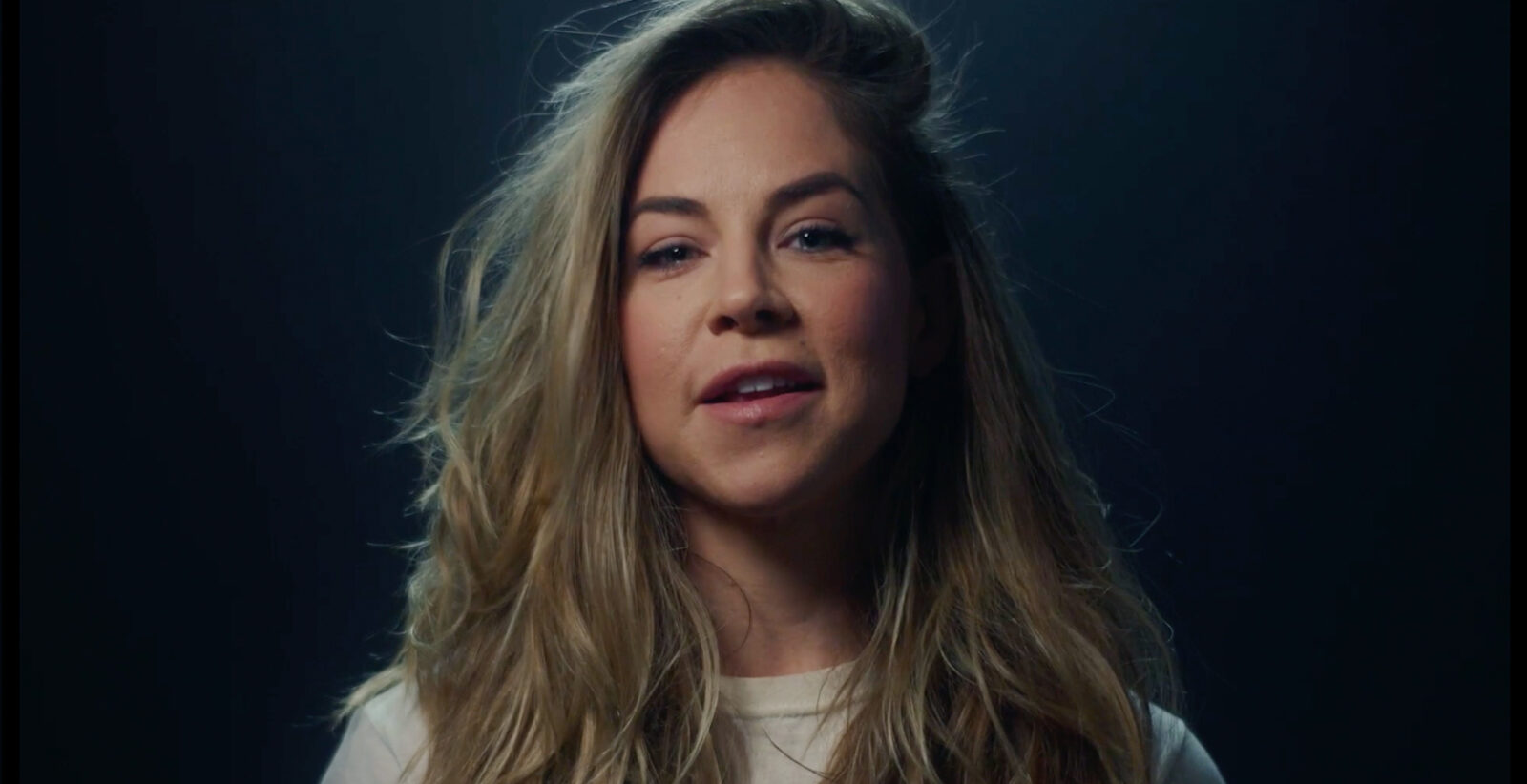 Trew Love was born in the heart of the United States in Kansas City. Raised in an art family, Trew was classically trained by her mother, an art teacher, from an early age.

At 18, Trew took her classical art training into her first creative job as a makeup artist. This path lead her to Los Angeles where her makeup career came to life. Working both on top models backstage at New York Fashion Week for Marc Jacobs, Alexander Wang and Philip Lim and everyday women alike, Trew refined her skill and learned of her deep passion for making women feel beautiful. Trew’s dream of merging her love for connection, art and makeup seeded the inspiration for “Trew Basics”, an illustrated makeup tutorial book.

In 2014, the lure of the art world pulled Trew back to the canvas and into the pop art world. Her first collection, “Pop Life” was shown across the country alongside artists including Blek le Rat, Sheperd Fairey, Ben Eine, Risk, and Gregory Siff.

In 2017, Trew was captivated by the political upheaval of the time and joined Revolution LA, an activist group in Los Angeles.

Through her participation, she opened her world to the pains of communities less fortunate and realized that her roll as an artist extends beyond making simply beautiful art. She wanted to deepen her creations to have a lasting impact as well.